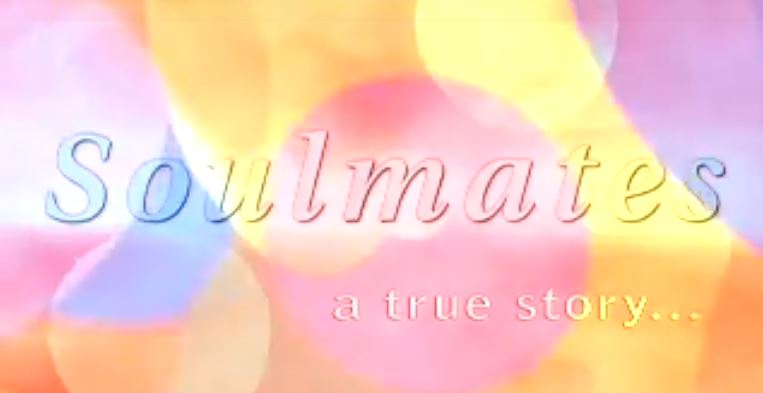 Soulmates, a movie about love and identity created by Landmark seminar leader Joan Sugerman, is coming to Washington DC later this month.

Soulmates, the movie created, written and directed by Landmark Education seminar leader Joan Sugerman about love, commitment and gender identity, is being shown at the Avalon Theatre in Washington DC, on February 21 at 8pm.

Sugerman describes the story and the process of making the film: “To make Soulmates I had to summon up my courage to express the spirit of two people whose lives are so inextricably bound they will do anything for love. I also had to be willing to push the limits of my own creative approach to fulfill on the vision of this movie. My daily mantra was ‘take it to the extremes’ and ‘make the impossible possible’.

The film, which stars Dominique Plaisant and Elizabeth Canavan in the lead roles, won the best of festival award at the Berkeley Festival and was executive produced by Andrew Sugerman and Francis O’Brien, former Senior Vice President of Paramount. To get tickets to the February 21 show go to the Soulmates website, and to find out more also visit Sugerman’s Soulmates blog. Parts of the film and audience reaction to it are shown below.