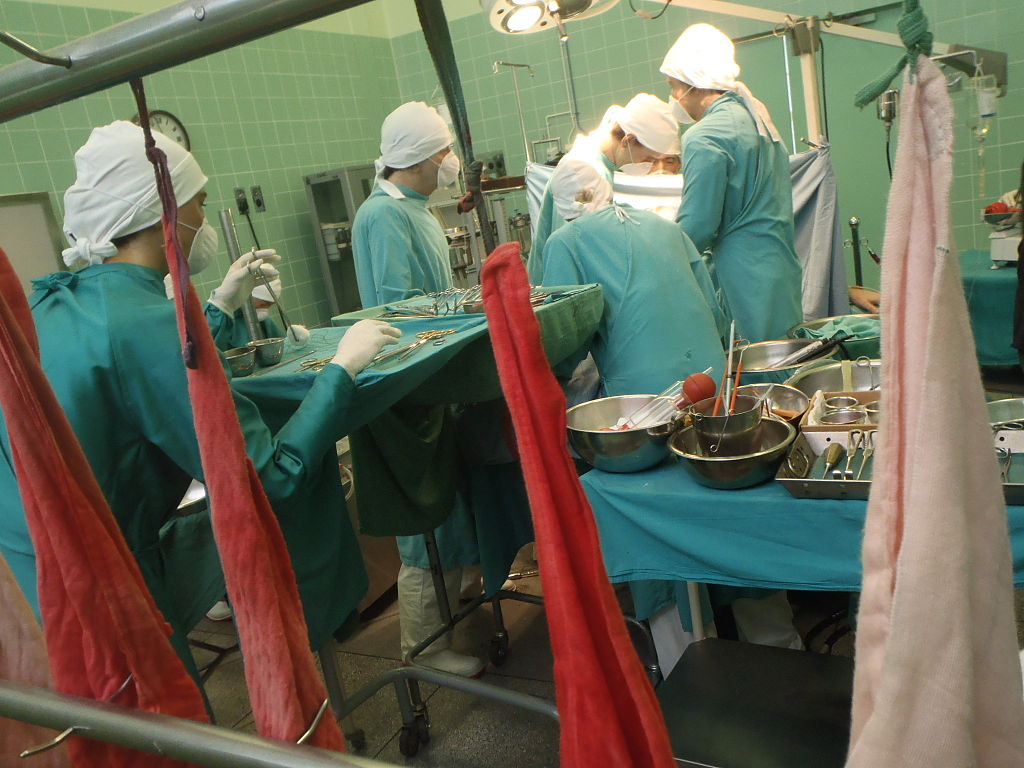 This story is about failing…but in a good way. 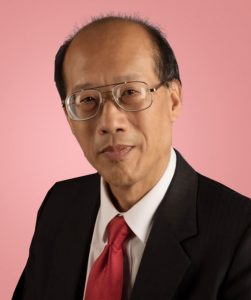 In the Self-Expression and Leadership Program, the leaders say ‘You may produce the specific result of your Project. Or you may not. That’s not the point. The point is for you to live your life out of the possibility that the project is.’

J.T. Shim, PhD, MBA, is an American Landmark Graduate who took the Self-Expression and Leadership Program in Orlando, FL, in 2014. A lifelong scholar and avid researcher of anything that catches his interest, J.T. has long been an advocate in the ongoing fight to revise and update the National Organ Transplant Act to enable more living organ donations. And though he stresses that he is not any kind of medical doctor, J.T. believes in the importance of championing this legislative change for the medical community. “I knew we needed a project, and I wanted to do something that was real, and this was real. I think–I don’t remember–but I think my goal was to get the legislation passed by the end of the course, [laughs] which is of course totally unrealistic… BUT! I thought, ‘Well, for a project, that’s what I’ll target.’”

The problem with NOTA

The U.S. Congress passed the National Organ Transplant Act (NOTA) in 1984, making it illegal to buy and sell organs, which is ostensibly a very good thing, as it protects underprivileged persons from being preyed upon by a for-profit market. However, as J.T. explains, “now if you want to donate an organ but you can’t handle it financially because you can’t take 6 weeks post-op and not work or get paid, if you don’t have enough leave, etc., and let’s say a third party were to give you the money to allow you to survive… Potentially, you could risk five years in jail, and a $50,000 fine, each.”

Partly in result of this facet of the law, people in need are “dying or aging out of the waiting list at approximately one per hour.” Having known both a classmate and a college roommate who ended up needing kidney transplants as well as a student in Texas who needed a new heart, J.T. sees those numbers as more than a statistic. He wants the law to be revised so that living organ donations–such as those performed for kidney transplants–are an economically viable choice for anyone to make: “What I’m suggesting is that we allow people to get reimbursed at a controlled rate so that it is revenue neutral to the person, so that they don’t have to go into the financial hole to make a living kidney donation.”

The benefits of taking on an impossible task 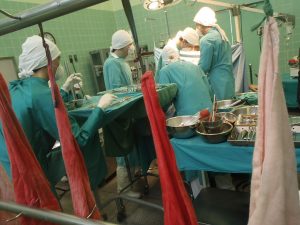 The fight to revise NOTA may not have been resolved during the course of one Self-Expression and Leadership Program project, but J.T. is not done yet. “The contingency, the planning, the identifying of the resources so that you know what you have to work with and manipulate and maneuver and so on, it’s crucial to winning the battle. So it’s the process, not necessarily the outcome, that’s so valuable.”

J.T. already had experience with sales, leadership, and communicating to all sorts of people prior to Landmark. Even so, he says, “I recognize that Landmark was the contributing factor to my training that allowed me not only to do this, but to do it with the level of ease and confidence that I did… To say that Landmark did all of the stuff that I’m doing isn’t exactly correct, but on the other hand, I can tell that Landmark has reinforced it and has helped me be more diligent, focused, and structured in the crazy things that I do.”

On dealing with ‘No’…and being ready for ‘Yes’

Among his many passions, J.T. is a photographer, and he has become very comfortable with making requests of people regardless of the predictable outcome: “I approach a lot of people, and they either don’t respond or they say ‘no,’ and I’m very, very, very used to that. It’s a very good exercise.” He made project requests in person, over the phone, and he even frequently reached out to people via social networking platforms. And one of the best benefits to becoming desensitized to a plethora of ‘No’ and being unstoppable when making requests, he shares, is that sometimes the request results in an amazing and incredible ‘Yes.’

J.T. has had several remarkable ‘Yes’ experiences related to his legislative goals, resulting in breakthroughs including a conference call with the co-founder the of non-profit Alliance for Paired Kidney Donation (APKD) and even two meetings with Antonia Coello Novello, former Surgeon General of the United States of America. “Because I knew the issue, even though I think our total contact time was somewhere between three to five minutes, I was able to ask some insightful poignant questions about where I was stuck, and she was able to provide me with guidance very quickly because obviously she knows these things inside and out… So I suppose those were some serendipitous things that showed up. Getting to speak to the U.S. Surgeon General is not part of my normal daily milleu!”

Surgeon General Coelle Novello also recommended J.T. connect with the first surgeon to successfully perform a living kidney transplant in Michigan. Being simultaneously unafraid to hear ‘No’ and prepared for ‘Yes’ can yield amazing results.

When it comes to pursuing goals, J.T. says, “I think one of the other things I learned from the course was to take action, which I already do, but to do it with a little bit more structure.” An amendment to NOTA is still unrealized–the bill was last introduced to Congress on July 19, 2018, but was not enacted–but J.T. is not giving up on the policy change. “I’ve been working on this since 1984.” When he talks to medical professionals like the Michigan transplant surgeon, the response is encouraging; “I gave him the spiel like I’m talking to you, and he says, ‘You know, you’re preaching to the choir.’ Which is a good thing that lets me know that when I talk to legislators and policy makers, etc., that the information that I’m sharing is accurate. That’s a good thing to know!”

More information about the current process for living organ donations is available through the Health Resources and Services Administration (HRSA) website. An agency of the U.S. Department of Health and Human Services, the HRSA is ‘the primary federal agency for improving health care to people who are geographically isolated, economically or medically vulnerable.’