The Landmark Forum Returns to Romania 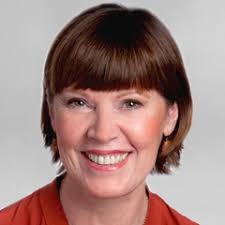 After a ten year hiatus, The Landmark Forum is returning to Bucharest, Romania this fall, led by Ria Bauhofer on September 20-22 & 24. Previously, 15-20 Landmark Forums were held over several years in Romania, the first former Soviet bloc nation to host Landmark’s programs.

A major reason for the return of Landmark’s programs to Romania has been the groundswell of support for the programs in both Romania and with Romanian graduates of The Landmark Forum in Europe. This includes Mihaela Giurca, a London staff member originally from Romania

This is part of a long term commitment to Landmark’s expansion in Europe and Asia.  New programs have recently been held in Turkey and Slovenia and a Landmark Forum is scheduled for the first time in Dubai.

Ria Bauhofer will be leading introductions to The Landmark Forum in Bucharest on May 20th and June 17th, two webinar graduate events on May 18th and June 22nd and more introductions will be held in Timișoara, Oradea, Brașov and Constanța within the next few months. The course will be held at Caro Hotel Bucharest.

In addition to The Landmark Forum,  the graduates in Romania are committed to eventually having the Advanced Course as well as other Landmark programs in the future.

To find out more about The Landmark Forum in Bucharest or to get involved, check out the Landmark Romania Facebook page, or contact Mihaela at [email protected].

3 thoughts on “The Landmark Forum Returns to Romania”

Nine Landmark programs are being offered in Latin America during July and August of this year.

For the first time ever, on June 8th-12th, The Landmark Forum was held in Brasilia, Brazil’s capital.

See what people are saying about Landmark’s Be Here Now Seminar. 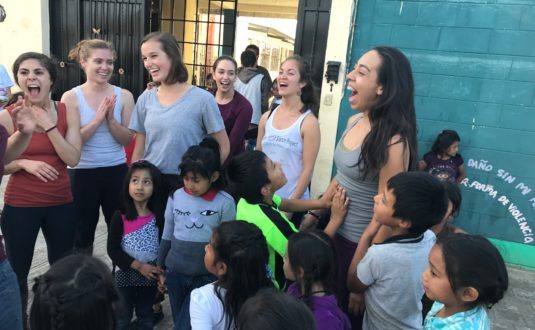