South Africa is about to host its 50th Landmark Forum 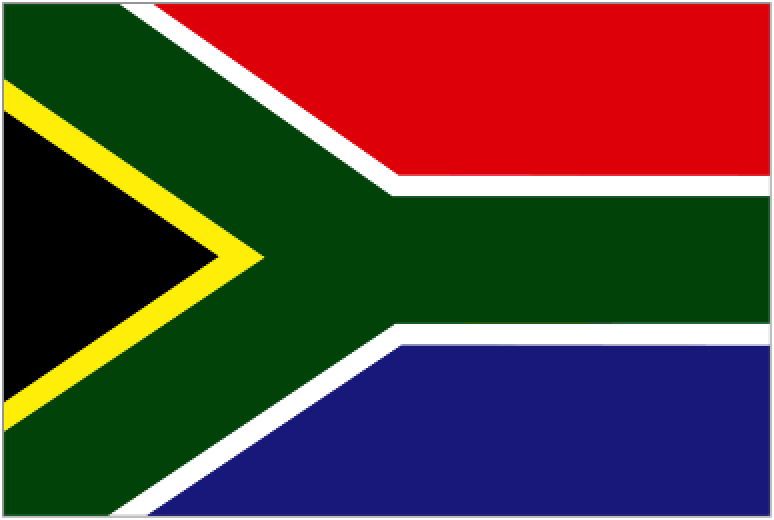 presidency in years following the end of apartheid.  20 years and 49 Landmark Forums later David will be leading again on August, 25,26,27 and 29.

There are graduates from South Africa who have taken to the world stage on many platforms, particularly in the arts and performing arts, out of bringing the distinctions of this work to their lives. The people who make Landmark programs available in South Africa have made a significant difference for people of all walks of life including teachers, students, business owners, executives, people in local government and the NGO sectors, the health sector, building industry, property industry, civic society and religious leaders.

Local Landmark graduates see the programs as playing a key role facilitating the social and economic transformation of the country.  Recently a group of South African comics who participated in the Landmark Forum created a performance as part of a program to facilitate participation in The Landmark Forum for people from disadvantaged communities.

The video below was created by the people of the Landmark Graduate community in South Africa.  Please take a few minutes to watch and be inspired by this labor of love.