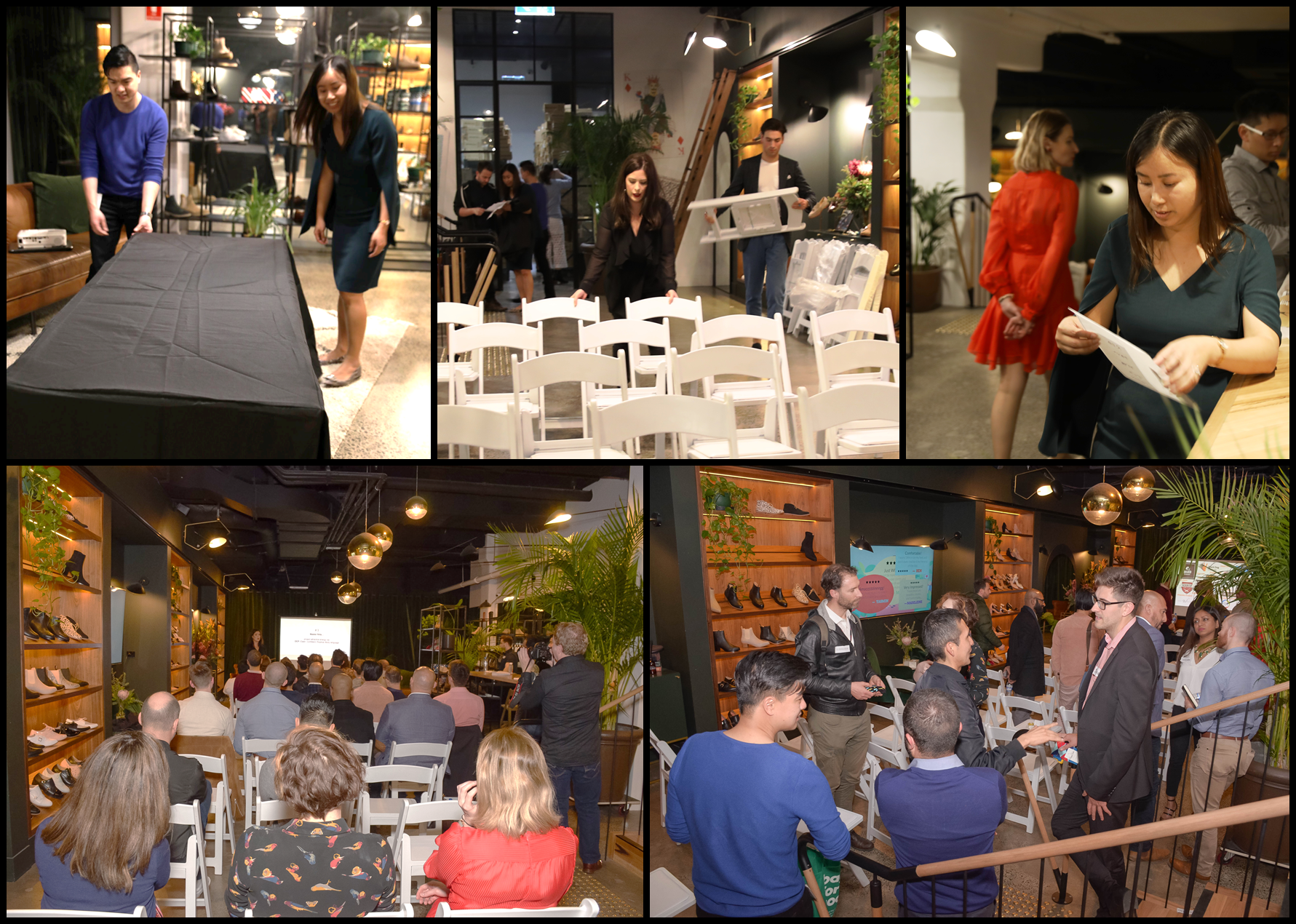 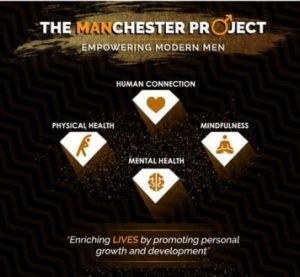 Self-Expression and Leadership Program projects are all about transformation, and they often have remarkable impact on the communities where they are created. The MANchester Project in Melbourne, Australia, is a perfect example. Focused on creating entertaining events for men with a mixture of presentations on career consulting, personal style guides, physical health tips and tricks, and even relationship coaching, the project simultaneously raises money and awareness for organizations focused on improving men’s mental health. As they say on their website, “Through all of our endeavours, we are committed to showing the people of Melbourne (and beyond) that there is always more to life. And we’re determined to empower everyone involved and everyone around us in the process.”

The MANchester Project is up to big things in Melbourne, and it was spoken into existence by Mya Le, an Australian native who elected to coach the Self-Expression and Leadership Program.

“I never expected to have the impact that we’ve had.”

That’s Mya Le, talking with Landmark Forum News about her experience creating The MANchester Project. Mya first took the Self-Expression and Leadership Program in 2016, and she returned last year as a coach. As coaches need to create a project along with participants, Mya considered what she might create – “It was originally just going to be some kind of event that was a makeover and confidence booster for single guys, focused on love and connection.”

Mya liked the idea of creating a project to support the male end of the gender spectrum, but she wasn’t quite lit up about it yet. Then, in doing some research for a client, she found her motivation:

“I teared up twice at the same statistic, and that was that men in Australia account for 75% of total suicides. And that was the beginning of the actual project. Because I thought, ‘Something needs to be done. What the hell’s going on for men that this is happening?!’ So I decided to incorporate a fundraising aspect for mental health organizations as part of my project, as well. And open it up to all men.”

And with that, The MANchester Project began to begin.

Creating a space for scary conversations

Reflecting on her experience creating The MANchester Project, Mya says, “If you’ve thought about it, someone else has thought about it. Because that’s what I’ve found in pursuing my possibility.”

The stories she hears are shocking. Strangers share about being the last person someone talked to before taking his own life. Others admit to their own suicidal thoughts. And it’s not just strangers. Friends are opening up about their mental landscapes, as well. And the dialogue is growing. “I didn’t expect people to share the impact of it all.”

Even Mya’s family members have joined in the conversation. Her brother, the second oldest of four children, admitted to his suicidal thoughts when Mya told him about her project idea. “Our family doesn’t talk about emotions,” she explains. “I had to call our first serious family meeting…If this project hadn’t happened, I would never have found that out.”

Breakdowns and breakthroughs both live in conversations

Breakdowns in forward momentum, in productivity, and in communication in general are part of life. Breakthroughs, then, may begin by addressing a breakdown instead of ignoring it. Mya has a perfect example:

“There were four other people on the team, and we’d been having regular conference calls, just doing this part time, and there was a point where I was like, ‘I feel like I’m failing the team and the whole project and everything.’ So there I was on another call, and I said, ‘Let’s just say what there is to say, no matter how ugly we think it might come across.’ And I shared everything, all my concerns, and that gave my team the space to share how bad they were feeling, whether it was one felt like everyone else was doing all the work or another worrying we wouldn’t get enough people for the event; all the noise. And just creating that in the call–we were in a breakdown. And being able to share all that from a space of non-judgement, we were able to realign for the project to continue.”

By the end, Mya says, “either I stepped down or everyone else stepped up as a leader, and we then shared responsibility on the whole thing.” The process also really got Mya present to the overarching importance of integrity. “At Landmark we talk about integrity, and this whole journey, it made me realize that I’m a bigger stand for integrity than I ever thought I was… I’m seeing it now, that if you’re integral, you’re also authentic. So I’m a big believer in being honest with myself and authentic in order to not let people down.”

Giving her final thoughts to Landmark Forum News, Mya wants to share one more thought: “This started with me. And what happens in the future can start with anybody.”

The MANchester Project has hosted three events since its creation in fall 2018. The first two raised funds to support The Black Dog Institute, an Australian not-for-profit facility for ‘diagnosis, treatment and prevention of mood disorders such as depression, anxiety, and bipolar disorder.’

The Project’s most recent event last month raised funds for Movember, a month-long charity event in November with the goal of ‘changing the face of men’s health’ and a stated aim to ‘stop men dying too young.’

More information about the MANchester Project can be found on the group’s Facebook page as well as on their website.

5 thoughts on “Mya Le: Creating a Space for Conversations about Men’s Emotional Wellbeing”