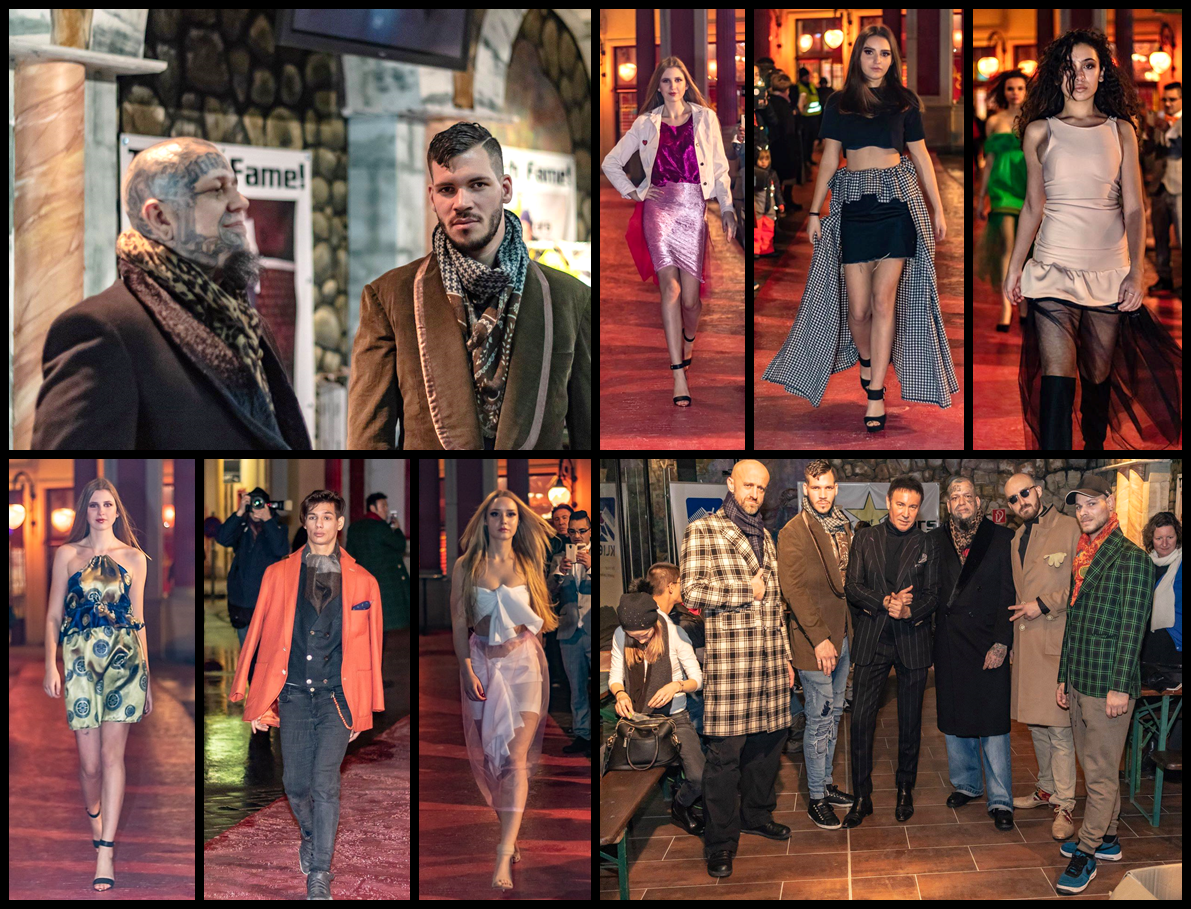 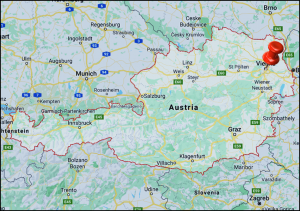 15,090 people in Austria were registered as homeless in 2016, and this number does not include unregistered ‘rough sleepers’ (FEANTSA, 2017). Worldwide, approximately 100 million people are homeless, while 1.6 billion lack adequate housing (Habitat for Humanity study, 2015).

Landmark Graduates know the difference one person committed to creating one project can make, especially those who have participated in the Self-Expression and Leadership Program. When Florian Reichl, an Austrian Graduate and IT consultant, decided to retake the program in 2017 as a coach, he had no idea his subsequent project would gain international recognition within two years – he just knew he was going to get something out of it.

Creating a project that makes a difference

As a program coach for Frankfurt, Germany, the Vienna-based Florian found himself a frequent night train traveler, riding 1000 km each way to attend the sessions. Knowing he wanted to do something in service of the homeless and at-need in Vienna, Florian met frequently with a small group to brainstorm ideas. They began with a festival of ‘heart, love, and warmth,’ with a goal of raising 25,000 € (approx. $28,000 USD). However, when a Viennese social worker joined the group, they learned that the city of Vienna was already dedicating 2.5 million € annually to fight homelessness. Their idea, while well-intentioned, would not generate a huge difference on the ground. They went back to the drawing board.

As Florian continued to travel for his Self-Expression and Leadership Program coaching, the team had an idea. “They decided to interview homeless people on what they would actually need for Christmas. If someone would ask them for a Christmas wish, what would it be?” As the team took careful note of answers, they were stunned by what they heard:

“One lady said, ‘A water boiler. A water boiler would be the thing, because I live in a flat without gas, without heating, and this would be the easiest way to wash myself with warm water again.’ And we were all shocked when we heard that, and then we sought out a couple of second hand platforms around, and we contacted people who sell water boilers. None of them were willing to give them away for free – but they donated in total seven boxes full of toys. With this experience we knew that people want to give, and they want to choose what to give. The only thing we need is a platform where people can find wishes of people in need.”

And the Wichtel Challenge was born.

The beginning of the Wiener Wichtel Challenge

Wiener Wichtel (‘Vienna elves’) are the German version of Santa’s helpers. For Florian and his team, this idea became the rallying banner of their cause: “We created a system and a platform where we provide [a record of] the wishes of the people in need in Vienna to the community.”

Florian took on the idea of creating a Vienna-wide ‘Wiener Wichtel Challenge’ as his Self-Expression and Leadership Program project in 2017, and the results were inspirational. “In the first year, we fulfilled on 150 wishes–just a group of six people using social media–within six weeks! …And we had a group of over 80 people fulfilling wishes. We didn’t even know them. It was just happening online.” The population of submitted wishes was wide: wishes of the homeless, of children, and of people in need were granted through the project. And the media was paying attention, as well. “We had one t.v. article, one newspaper article, and we created one event. So it was a workable SELP project.”

For Florian, this level of success was inspiring. “I really got that everything’s possible as soon as I’m willing to give something up. I was so stingy before that program. I was so stingy – with my time, with my effort, with my energy, and I really got how much this stops me when I do things just for myself. This was basically the core distinction I got out of redoing it as a coach. When I saw my first project versus the second project, the first project was all about myself, and ‘me, me, me, me’ and the second project, I think, was really a breakthrough in that.”

Not content to end with one year and one event, Florian and his team continued on, growing the Challenge and gaining steam. With the ultimate aim of the Self-Expression and Leadership program to give his project away to the community it serves, Florian asked his team to take over as leaders. Soon after, they established an NGO to carry out the project. “In 2018, we had eleven people, we had eight events – we created a dance charity, a Brazilian night at a winter market, we created lots of events. And we had three t.v. mentions, one of them nation-wide.”

The group created events and projects on a large scale, including developing a high-level fashion show to gain media attention: “We had a fashion show for homeless people where we had the homeless and their social workers together wearing haute couture from a Turkish fashion designer. And so we had 16 newspaper articles in Austria and Turkey.”

It may not sound like the standard way to tackle homelessness, but that’s part of why it worked. People paid attention. “We fulfilled on 850 wishes. Which is a growth of [nearly] 600% percent. And this is just Vienna still.”

Looking ahead at what’s possible, Florian and his team want to grant wishes on an even larger scale: “We created the vision that the whole world’s gonna do wichteling [Secret Santa games] for Christmas.”

What that means for the program: “In 2019, we changed our brand to ‘Wichtel challenge.’ We opened the system, with people from other cities in Germany, Switzerland, and Austria joining us right now. And for 2020 we want to create this internationally, in as many languages as possible.”

When wishes are submitted through the portal and approved, they get published to Challenge’s website and on social media automatically. Potential wichtel-ers can then view the list and choose the wish(es) they will fulfill. They directly bring or send their present to the relevant organization. “We now really bring together the people and aren’t involved with any logistics. And the system’s highly scalable.”

From his experience coaching, one of the strongest distinctions Florian developed was this: the difference between attachment and commitment. “We’re creating charity on demand here… What I want is to establish ‘wichteling’ as a modern Christmas tradition in the globalized world.”

Florian and his team are currently seeking ‘empowerment, clarity, and knowledge transfer’ from anyone skilled at developing international nonprofit organizations (the Wichtel Challenge is still an Austrian NGO). If you would like to join the conversation, send him an email: wichtel(at)wichtelchallenge.at

More information about the Wichtel Challenge, including how to register for #WWC2020, is available on their website and on Facebook. The team will provide clear instructions, a highly automated system, and many other helpful things!