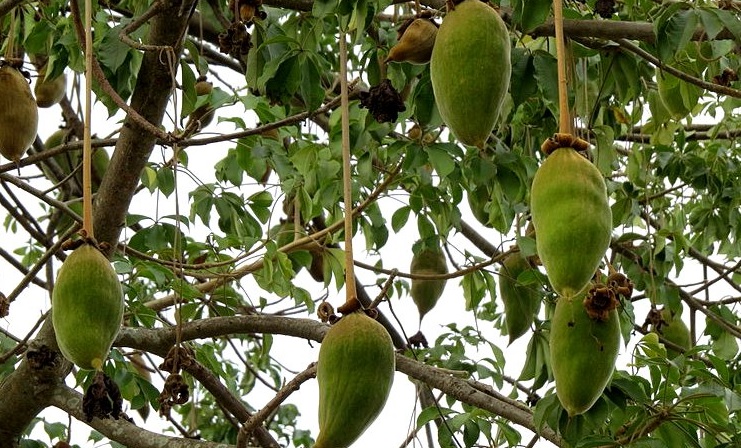 One Landmark graduate's plan to create wealth for hundreds of thousands of African families may reach the ears of Virgin Group legend Richard Branson. Four entrepreneurs will soon have the opportunity to pitch their businesses to Virgin Group founder Richard Branson, as part of Virgin’s Pitch to Rich contest, and one of these entrepreneurs, Andrew Hunt, created his business out of participating in Landmark’s Self-Expression and Leadership Program, creating a line of healthy, socially responsible food products based on unique African ingredients. His business, Aduna, can be voted for in Branson and Virgin’s unique entrepreneurial contest.

Hunt launched Aduna out of taking the course in 2012. Many of Aduna’s products are made from baobab fruit, and are sold in major food outlets such as Whole Foods, which in turn provides an income to 1,000 women in Northern Ghana. A graduate of both the Said Business School and the Skoll Centre for Social Entrepreneurship, Hunt envisions a multi-billion dollar future for baobab fruit, which could enrich close to a million African women — baobob fruit is picked from individual trees, not from large scale farms. According to The Guardian, Aduna channels profits back into these African producers, thereby increasing its impact as demand grows.

Winning the competition would be hugely valuable to Aduna, not so much even for the financial prize, but the for tremendous visibility the business would receive. Aduna’s positive impact on African families has led to the strong support of many anti-poverty and aid organizations such as Afrikids, Concern Universal, Tree Aid, as well of the University of Oxford.

Watch this video on the difference they are making in the lives of ordinary African families.

1 thought on “Vote for Baobab!”