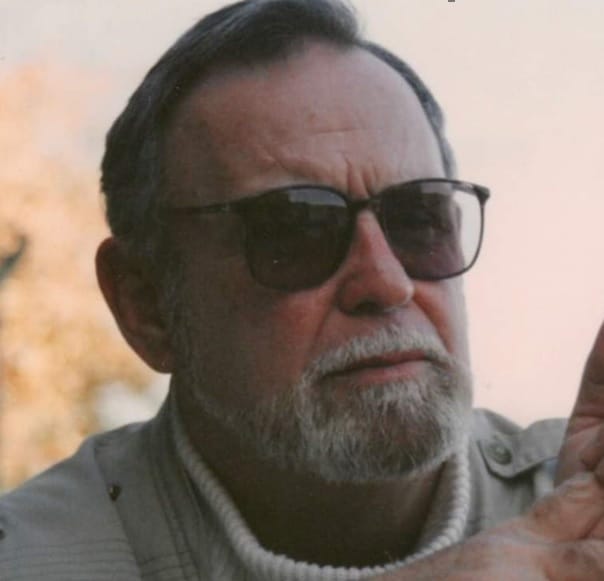 Mahoney made a lasting difference for hundreds of thousands of people.

Neil Mahoney, a former est Trainer and Leader of The Forum, passed away earlier this month from complications of a stroke. He was 83.

Born and raised in the Roxbury suburb of Boston, Mahoney got his undergraduate degree from Boston University, and two Masters degrees in education and psychology, as well as a PhD in public policy.

An army veteran and avid rugby player, Mahoney moved to San Francisco in 1964. He adopted two African American boys at a time when blended families were uncommon.

Mahoney began leading the est training the 1970s, and went on to lead the training and the Forum through the formation of Landmark in 1991, as well as being the Director of the Breakthrough Foundation’s Youth at Risk program.

He made an enormous difference for hundreds of thousands of people before retiring from leading programs for health reasons. His efforts were integral to expanding the work of transformation in the world. 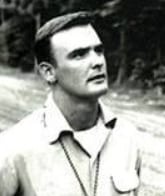 “He was a stand up man,” recalls Landmark Forum Leader Laurel Scheaf. “He was profoundly compassionate – he had an infinite acceptance of people.”

Known for his legendary Boston accent and his ability to see right to the heart of people, Mahoney was also an extraordinary raconteur whose stories moved people to the essence of their humanity.

He is survived by his wife of 20 years, Louise, and his two adopted sons.