Kathy D: Recreating Family in the Face of Divorce 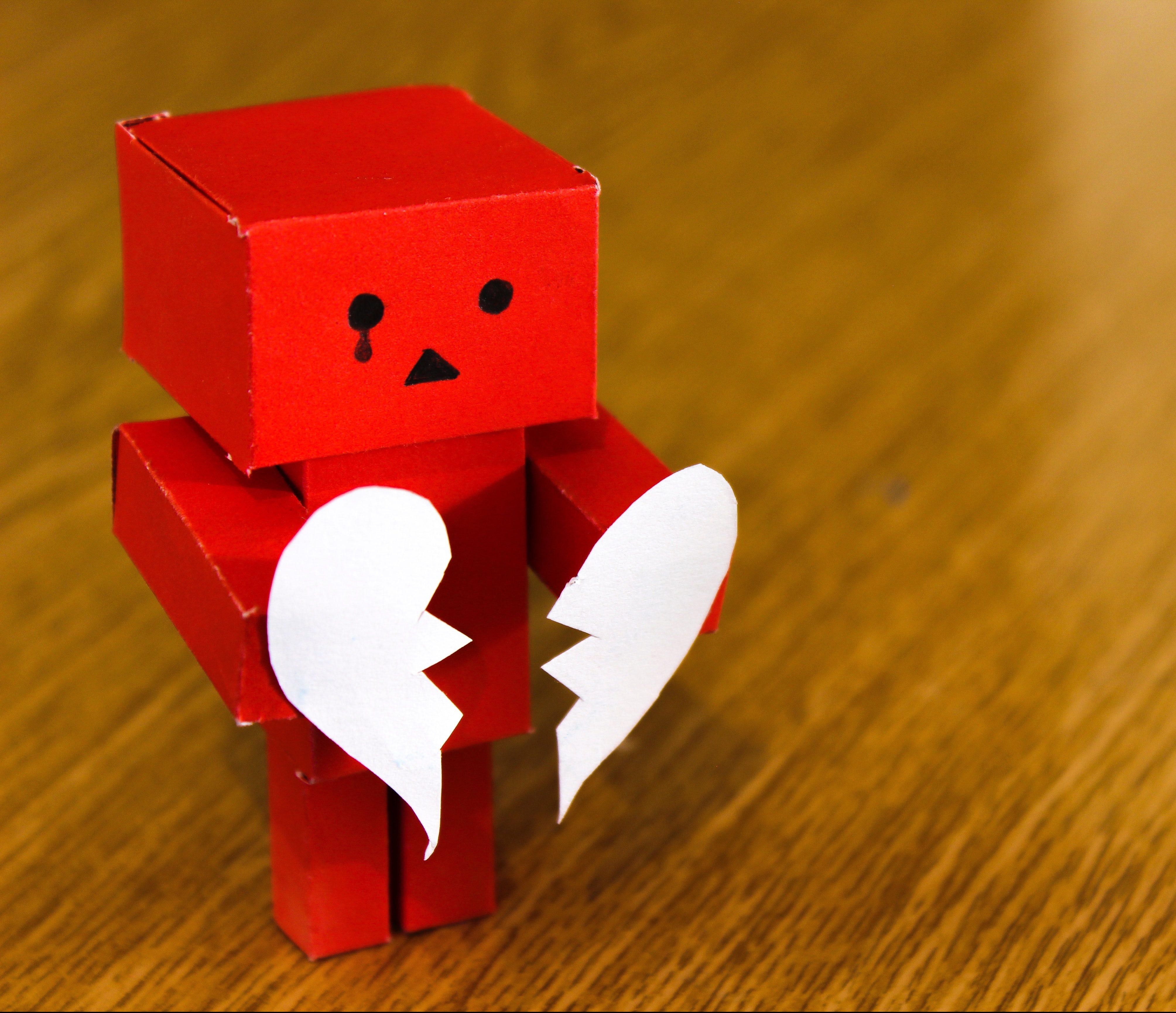 “It was like my past meeting my present and my future, all at once. It was stunning to be able to be complete like that.”

“People say to me, ‘Oh, you are so brave to do what you did.’ But for me, it was either stay and die – keep dying a slow death – or leave and live.” That’s Landmark Graduate Kathy D. in a conversation with Landmark Forum News. Kathy reached out to us about sharing her experience of recreating what family and love look like in the face of divorce. This is her story: 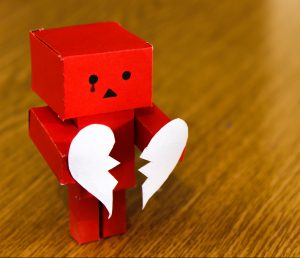 Landmark Graduates are up to big things, sometimes in the world at large, and sometimes in their own lives. And those big things originate from making authentic choices to be cause in the matter. “We all stay too long in that middle ground, and that’s where I was. Because if you don’t ever distinguish the inauthenticity and get down to the dark underbelly of it, past the ‘Oh, well, I’m comfortable…’ Nothing new is possible.”

Kathy was aware of a ‘something wrong’ in her marriage of 37 years, 30 of which the couple had actively been in counseling. In fact, that same ‘something wrong’ is what first lead her to Landmark – “It was a last-ditch effort to save my marriage.” Regarding that time in her life, she says:

“I told myself, ‘I’ve gotta try everything.’ And I liked the language I heard, and I knew that the people who did this work seemed to have something that I didn’t. And that Monday of the Landmark Forum was my birthday, so when my husband said, ‘What do you want for your birthday?’ I said, ‘You’re always saying you want to learn my language. I’m going to go learn a new language called Landmark, and I want you to come do it with me. That’s what I want for my gift.’ So we did the Landmark Forum.”

Kathy appreciated the language and the distinctions. So she continued to attend seminars, all the while struggling with unhappiness and dissatisfaction in her home life. Then a routine call with her seminar leader transformed her reality: “It was just a random call one day, and she asked me a pivotal question. She said, ‘In your relationship with your husband, is anything possible?’ And it stopped me in my tracks. Because the answer was No.”

So what do you do when there are no possibilities in the room? “I knew as a graduate that I needed to go create a new realm where anything was possible again. Because this realm we were in, this realm of the last 37 years, had created what it had created… He’s a great man, a great father, great provider; and it had expired. So I knew that I had to create a new realm for all of us – the entire family to step into – where anything was possible again. I didn’t know how it would look, didn’t know what it would take. I just knew that.”

Reinventing being a mom as children become adults 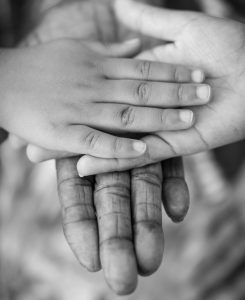 “I heard this great quote a long time ago that, if you’re lucky enough, you have an adult relationship with your kids longer than you do as children and parent. And I am very present to that.”

One family dinner stands out to Kathy as she looks at her past relationship with her sons: “I got what a double standard they had for me. That I am only to do certain things, and only in a certain way, and it was very 1950s… That was really one of those pivotal moments where I was like ‘I’ve gotta alter this. I’ve got to alter the listening of me in my family, because I allowed that creation to happen. That’s not who I am.’” 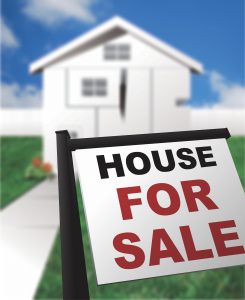 “As a Graduate, to live a created life, you also have to have a lot of bravery and courage to take actions not knowing what the results are going to be. You really have to just trust.”

Kathy eventually chose to complete her marriage with her now ex-husband. She moved to a different part of the house, then to an apartment, and ultimately to a different region of the country. Along the way, she kept focusing on facing the inauthenticities in her life with integrity. “I created being fulfilled and satisfied, being responsible, and being courageous. And from that possibility came…all this.” All this refers, in part, to the new boxes in her apartment, boxes that are the remaining pieces she’s recently brought with her as her family prepares to sell their old home. “There was a great deal that I left in the house. We’re actually having a living estate sale because there is so much we don’t need. It was like, ‘Take what will fit. And the rest someone else will love. Let it go.’ …And it wasn’t cavalier or flip; I wasn’t avoiding or resisting, it just wasn’t wrong.”

Kathy’s sons both returned to help their father move to a new home and to prepare the house for sale. The process really brought home for Kathy how big of a racket she had been running about having to do everything on her own. “My oldest son helped his dad walk away from about a quarter of his collection in the move. I could never have done that. So it was letting somebody else contribute and make a difference where I couldn’t. And there’s no shame to me, no diminishment, just an experience of ‘Wow, team!’ And tribe. And acknowledgement.”

Seeing her sons step up to help their father and feeling the support of her own friends, Kathy got present to the power of Gratitude. And to the possibility of creating a new way of being with your family. “So how that looks, that creation of an authentic, adult relationship with adult children, how that ends up looking, it’s that.” It’s completing a marriage. And moving away. And selling a house. And being present to gratitude and possibility. “Did I have that when I created this? No. Did I have any idea that that’s what it would look like? No.”

New possibilities for family and life and love

“I want to create the kind of large family where my ex-husband can bring his next partner to a family vacation and I can bring mine. And everyone can be great with that. And that takes step by step. And we’re not there yet…but it will happen.”

Kathy is now delightedly present to the possibilities that exist in her life. She says she has an ending to her old story – the house is sold, the kids are connected, and life moves on. And she’s animated about what the future might hold: “[Recently] someone asked, ‘Do you still believe in marriage?’ And I said, ‘Yes, I do. And I believe in love.’ And somebody else said, ‘Would you ever get married again?’ And I said, ‘I used to say I would never get married again. And I’ve now fallen in love, and I’ve gotten to Neutral. So for now, I will never say never.’”

6 thoughts on “Kathy D: Recreating Family in the Face of Divorce”