Jack Schropp – A Lifetime of Making a Difference 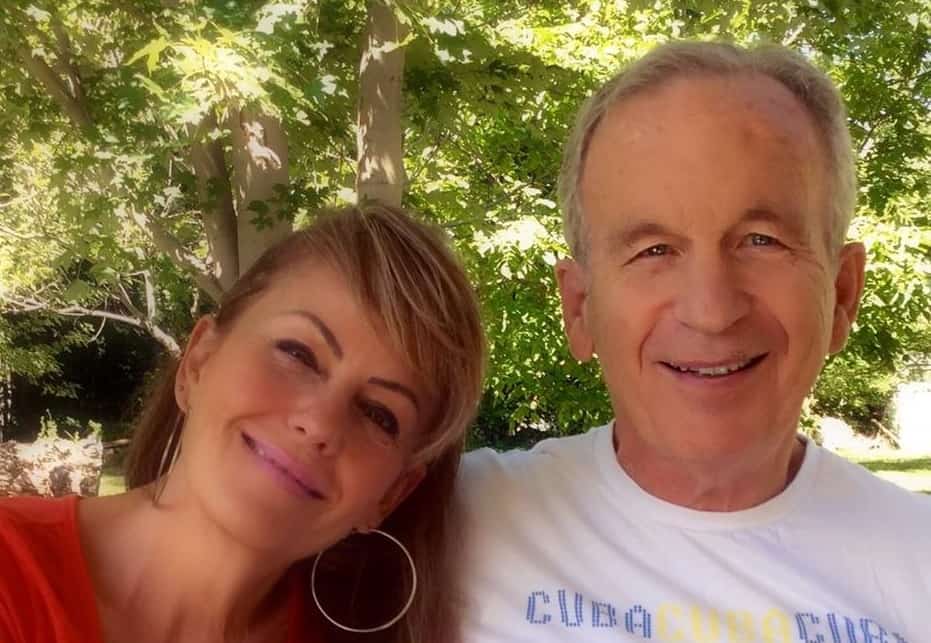 Former Landmark Forum Leader Jack Schropp passed away on Sunday, January 14th. He leaves behind an enormous legacy of contribution. 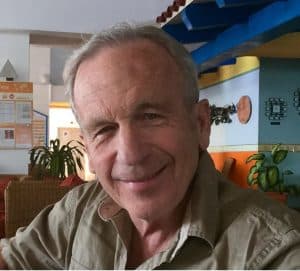 On Sunday, January 14th, former Landmark Forum Leader Jack Schropp passed away from complications of Alzheimer’s Disease. He is survived by his wife Shari and five children, all of whom meant the world to Jack. Prior to his years as a Landmark Forum Leader, Jack served his country. After graduating from the United States Naval Academy, he chose to enter Navy’s Basic Underwater Demolition/SEAL training – considered THE most mentally and physically challenging military training in the world.

In the 1960s and 1970s, Jack served three tours of duty in Vietnam as a frogman/Navy SEAL. The men under his command received numerous commendations, and all of them returned home safe.

After his career in the Navy, Jack then moved to serving people through transformation. As some of his long time friends and colleagues said, he made the transition from a warrior engaging battles in the Vietnam war to engaging with the personal battles of hundreds of thousands of people, standing for what is possible in what it is to be a human being and delivering freedom to people – the freedom to be, the freedom to express oneself and the the freedom to live a life one loved. Through his work he also helped hundreds of veterans reconcile and complete their experience of war. 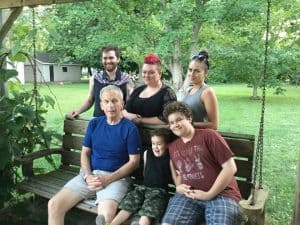 After retiring from Landmark, Jack wrote a book called Unbeatable and led courses based on the secrets of a Navy SEAL. His book is used in organizations, corporations, and schools.

Even after being diagnosed with Alzheimer’s, Jack never stopped standing for people, speaking out about the disease and producing videos to coach people in what they were dealing with. As recently as last year he was working to raise money to help families dealing with the disease. 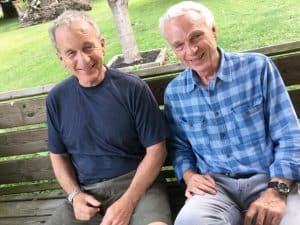 Jack was known for his steel-like integrity, his dry, straight faced toughness and humor, as well as his deep and abiding love and compassion for people. He was very close to his brother Mike Schropp, who was a long time staff member for est.

The outpouring of love and sympathy for Jack and his family has been immense with condolence messages coming in from all over the world.

While many things can and will continue to be said, we want to leave you with the beautiful and heartfelt message posted by his wife Shari. This statement about his life and his passing on Facebook, which is reproduced here with her permission:

I am so deeply sad to tell all of you, our friends, that the love of my life, Commander John (Jack) Warren Schropp and Landmark Forum Leader has passed away on Sunday, January 14 at 7 p.m.

We both contracted a deadly flu that caused many symptoms that he could not fight due to Alzheimer’s.

Jack passed away in his sleep, peacefully. I was by his side the entire time and was with him when he took his last breath.

He will FOREVER be missed. I have lost the love of my life and am so deeply sad. I just don’t know what else to say.

Please pray for his safety in a better place.

He is being buried beside his mom and dad in his place of birth in PA and didn’t want any fuss or funeral. Only immediate family by his side. He wants no statue or anything much to identify where he is. He always wanted the difference he made for people to be left in their hearts and souls. That is his legacy.

So if you want to contribute in some way, to pay tribute to Jack Schropp today, go out and do something transformative for someone else’s life.

In the US Navy he was responsible for many people being honoured with medals. He didn’t need them for himself.

For years we used to received phone calls from Navy SEALs that served under Jack who thank him for keeping them safe and saving their lives so they could go back to their families. No SEAL died under his command.

To find out more about Jack’s legacy, see what’s being said about him on Facebook and to learn more about his experiences as a Navy SEAL watch Jack read from his book Unbeatable.

12 thoughts on “Jack Schropp – A Lifetime of Making a Difference”