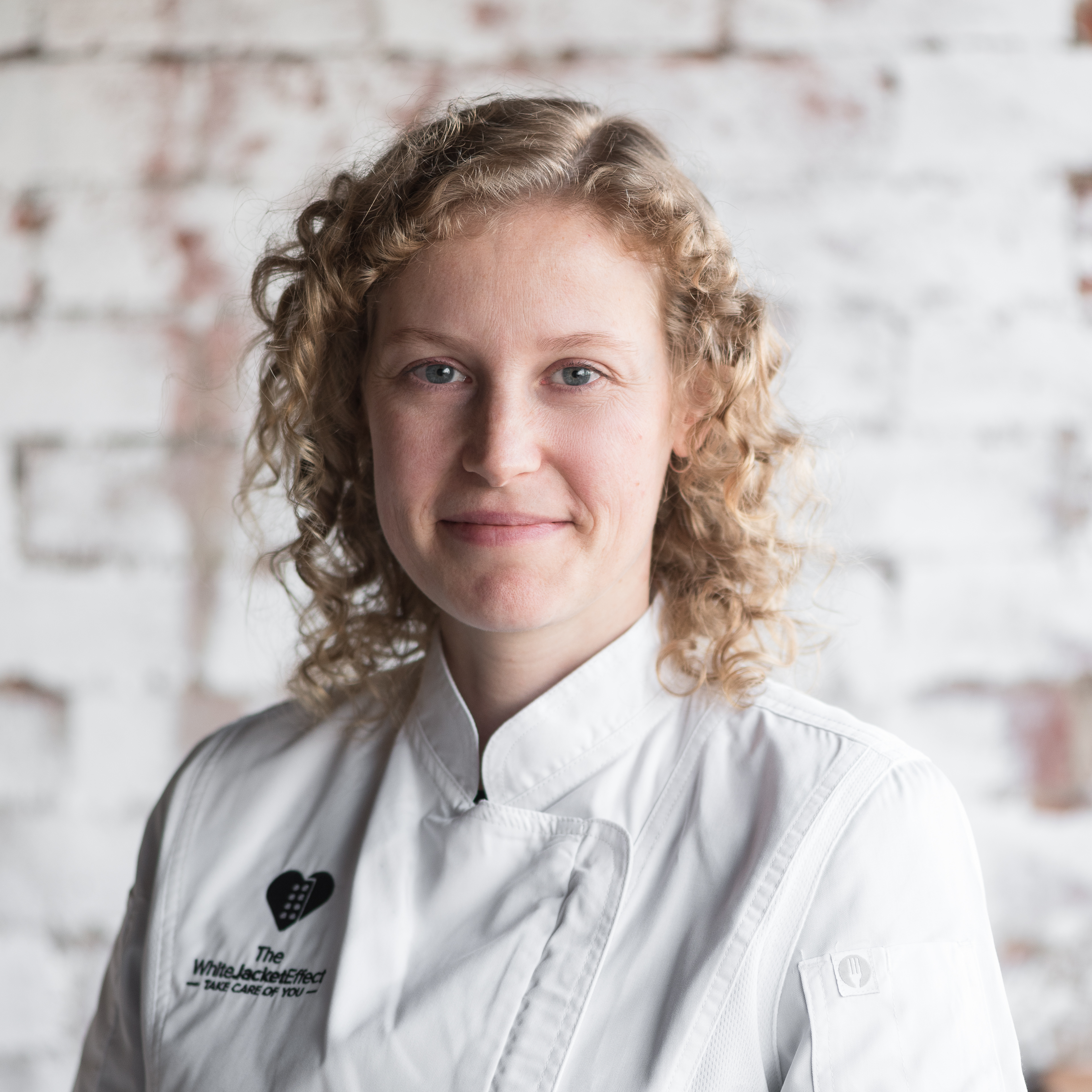 Trigger warning: This article discusses problems related to mental health, including suicide. If you are having dangerous or suicidal thoughts, please either reach out to the Suicide Prevention Lifeline or call one of the numbers on the international list of suicide crisis lines.

Drug and alcohol abuse are well-known problems in Australia’s hospitality industry. A study on drug use in the Australian workforce found that “The largest proportion of workers engaging in polydrug use [i.e., the use of more than one drug type either concurrently or on separate occasions] was employed in the hospitality industry.” Mental health and well-being are also under scrutiny, especially in the wake of suicides by several high profile chefs.

Landmark graduates tend to take on big things, and Australian Chef Amber Kaba is most definitely one of them. After leaving the Landmark Advanced Course, her thoughts kept circling around the possibility of somehow changing the drinking culture in Australia. When this idea and her real life experiences intersected with her participation in the Self-Expression and Leadership Program, The White Jacket Effect was born. As Amber recounts with a laugh, “It was a pretty wild ride.”

With over 15 years of experience in the hospitality industry, Amber is intimately familiar with its toxic work culture: “There was an underlining hum of ‘there’s something not right here.’” Regarding the rampant drinking problems among hospitality workers, she says, “It’s something that’s so ingrained in how people work in that industry that it’s quite a challenge to crack it, but there are people willing to take it on.”

“Thinking about it now, it’s quite humbling,” Amber says. She was always conscious of working towards her project goals and doing her thing, but, “I wasn’t present to the impact I was making to individuals and communities out there.”

One particular response sticks out to Amber in being pivotal towards changing her awareness of The White Jacket Effect’s impact. Shortly after a speaking engagement in Camberra, Amber received an email from an attendee. The hospitality worker wrote that after the event they gained the courage to talk to their place of work and say ‘I’m not doing okay’ and request help. From initiating this conversation, the individual arranged to take a short break from work, during which they simply took a trip to the beach to recharge. Amber relates how delighted the writer was at the result – “[They] came back so refreshed just from that short break!” She had the realization that an entire kitchen was rejuvenated from one occurrence of one person saying that they were not okay. Wrapping up the story, Amber concludes, “It’s all communication.”

“I still struggle to talk about stuff, but I definitely was not comfortable talking about feelings and close-to-the-heart topics [in the past].”

During her experiences with the Self-Expression and Leadership Program and the development of The White Jacket Effect, Amber has become very present to the power of sharing and vulnerability. “I’ve built a muscle around sharing,” she says with a smile in her voice. “The muscle still needs work, but I’ve seen how much good it can do.”

Working through this project also emphasized to Amber the importance of organization and structure. “I mapped out a plan of attack, like we do, and I had no idea it would turn out like it has!” When asked about one of her biggest take-aways from this experience: “It’s definitely clear that ‘If you don’t do it, nothing gets done.’”

Support from all sides

Recounting all of the support she has received – from the community, from her Self-Expression and Leadership Program leader, and from Landmark friends in general, Amber emphasizes the amazingness of her husband. The two attended and later coached the Self-Expression and Leadership Program together, and Amber says, “I had absolute, rock solid support from my husband. There were a lot of breakdowns…he brought me back to the possibility of why I set out to do it in the first place.”

Amber also had the backing of the wife of her former mentor, a man whose life and career in the hospitality industry were cut short due to suicide. “[She] has been an amazing support… Out of what he was dealing with, we’ve been able to change lives for the better.”

On pregnancy and pressing onward

When asked about the future, Amber reveals that she will be finished ‘making a baby’ very soon, and she and her husband have been advancing their cause with this fact in mind. “We recently had four events in quick succession,” Amber recounts, referencing events that occurred in four different states in Australia over the last several weeks. “I think I was a very good example for people in the SELP!” During the course of the project and the White Jacket Effect’s recent public events, Amber has also:

“If people say they don’t have time,” she says, referencing the Self-Expression and Leadership Program, “I’m going to tell them ‘you can make time!’”

More about The White Jacket Effect 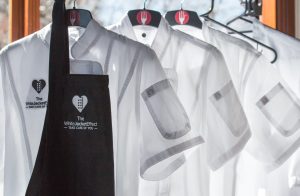 The White Jacket Effect is an Australian organization created by Amber Kaba with the intention to raise awareness and ‘lift the mental health of the hospitality industry.’ Their vision: “To provide valuable information, open up the dialogue of Mental Health in the Hospitality Industry, and put an end to suffering in silence.”