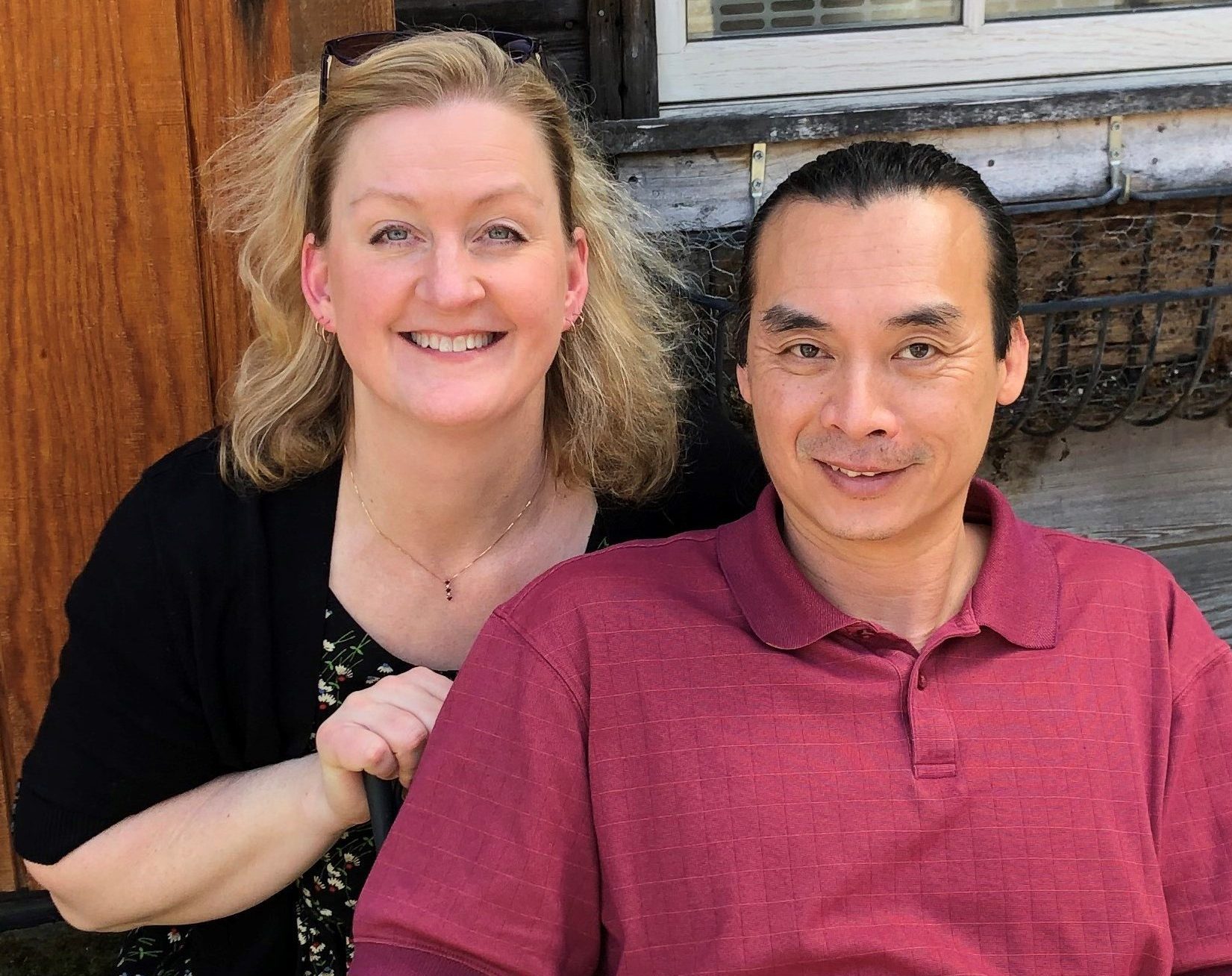 “From human-caused greenhouse gas emissions to the overexploitation of the earth’s natural resources, unsustainable production and consumption patterns pose a risk to all of humanity. As early adopters of new agricultural techniques, first responders in crises, entrepreneurs of green energy, or decision-makers at home, women are agents of change who must equally be part of the solution towards a sustainable future.” – UN Women

A 26-year graduate of Landmark, Debbie Huynh has spent the last three years leading Self-Expression and Leadership Program classes in San Jose, California, where she’s up to some pretty big things. “I’ve done lots and lots of different projects along the way.”

Early in her leadership, Debbie created a project at her office involving monthly lunches for empowering women. One of the guest speakers represented the worldwide nonprofit organization Dining for Women and discussed its mission to improve the lives of women across the globe. For Debbie, that really resonated: “I’m also a climate activist, and based on the work of the whole Drawdown…when they did that work to categorize the best ways to reverse climate change, empowering women and girls and having women and girls be the creators of their own futures was top of the list.”

The ‘Drawdown’ that Debbie is referring to is Project Drawdown, a global research organization that identifies, reviews, and analyzes the most viable solutions to climate change and shares its findings with the world. Their research concluded that educating women could reduce 51.48 GIGATONS of carbon emissions, and giving women access to family-planning resources would save even more – 59.6 GT. Hearing the difference Dining for Women makes on the lives of women worldwide, Debbie knew she wanted to be involved.

Creating something out of nothing

Starting a new Dining for Women chapter isn’t hard –“When we meet each month, we eat food from the featured country, and the website always has a video that talks about what we are supporting that month and why”– but creating a sustainable monthly dinner event in today’s busy world has its own challenges. “It’s the Bay area, it’s Silicon Valley. People are tremendously busy, and finding the right day and time that works for the majority of people is always a challenge.” That’s the hardest part, Debbie shares, “finding the right day and time for people to all come together.”

The other breakdown for attendees, Debbie discovered, centered around money: “The idea is you donate money equivalent to what you would have spent had you eaten out that night. And you bring and get to try food from the different regions.” This is one of Debbie’s favorite portions of the monthly events – learning new recipes from different parts of the world, experimenting with cooking, and trying all sorts of foods with lots of new people. When the issue of money causes a collapse, Debbie has a clear answer:

“For me, in my mind, I want everybody to come. And even if all you can afford is a dollar, that’s completely fine… And so I had to have a few conversations to let people know that I want them there. Part of this is, you know, spreading knowledge about what’s going on in the world, and they are absolutely part of that. And their voice matters. And who they go talk to in their own communities makes a difference also.”

In conversation with Debbie, it is crystal clear that making a difference and creating community are vitally important. When asked about her life before Landmark, she relates, “I definitely was someone who was ‘Just give it to me; I’ll just do it!’ You know, ‘if you want it done right, just do it yourself.’ That was definitely the way I viewed everything. I was very much a loner, and I didn’t really feel like I belonged anywhere.”

Comparing the past with who she is being now, she says, “One of the reasons I fell in love with the Self-Expression and Leadership Program is for the aspect of community. Life is so much richer when you’re sharing it with other people and you’re not just trying to muscle through on your own and survive. And every program reinforces that for me over and over again – what can actually be caused and accomplished when people stand for something. And stand for one another. That’s very different –for me– than it was 25 years ago.”

Working together to make a big difference

“I was actually surprised by how many people are interested in this,” Debbie says with a laugh. She is delighted by the community’s reaction to her chapter of Dining for Women. People are showing up, and even many who cannot attend are still so enrolled that they donate online. And for the people who are really interested in attending dinners but can never make Debbie’s dates: “I set them up with other people who can help them out more close to home.”

Debbie also works with a company that matches donations, which has made a huge difference in her group’s ability to contribute to worldwide charities throughout the years. Anything that people donate in a given month, she submits, and the company matches it – and those monthly dinners really add up: “I looked it up and since I started this in 2016, my chapter has raised about $8,000!”

More about Dining for Women 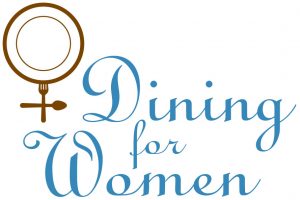 Thanks to people like Debbie, more than 32,000 individuals have gathered around dining room tables and in kitchens throughout the country, becoming agents of change by amassing small gifts that have grown into more than $7 million in Dining for Women grants. These efforts have led to partnerships with UNICEF, the Peace Corps, and more.

Additional information about Dining for Women, including how to find or start your own local chapter, is available on the organization’s website.