Out of taking Landmark Education’s Self-Expression and Leadership program, New Jersey native Jackie Hardrick has designed a new program, ‘Adopt-A-Senior,’ in which volunteers spend time with seniors in nursing homes or rehabilitation centers. The program began with a holiday party where seniors got to meet the volunteers on December 20, 2007 at the South Mountain Healthcare and Rehabilitation Center in Vauxhall.

Hardrick was inspired to create the project by her own experience with her Aunt who lived in Virginia. She would visit her Aunt periodically at the senior center where she lived, and she got sad as she passed by rooms where lonely people lived who had nobody to visit them. Her aunt has since passed away, but in the program Jackie decided she “wanted to do something my aunt’s honor.”

She enrolled 11 volunteers, many of them from her church, the Agape Family Worship Center in Rahway. Volunteers are interviewed carefully before being assigned to a senior: They are matched with a same sex senior with similar interests, and a background check is conducted on the volunteer. All the volunteers are professionals with busy lives of their own, but they all agreed to see their senior at least three or four times a month. Hardrick, a firm believer in practicing what she preaches, is one of the volunteers.

Many of the volunteers are finding that they get as much out of it as the seniors do.  Volunteer Clinton Miller is excited to learn from his senior, 91-year old Lewis Mosley.

“He served in two world wars,” says Miller of Mosley. “I am fascinated by the knowledge I’m going to glean from him. It’s a blessing.”

Janice Grant of Linden hit it off immediately with her adoptee, 66-year old Nora Spong. “We’ve been talking about everything,” Grant related. “She likes Bingo and we both love Westerns.”

Hardrick finds the most difficult part of the program is leaving the senior at the end of a visit. She always feels a desire to do and give more, which is one reason she is committed to expanding the program and making it national. Currently hers is the only program of its kind in New Jersey. The next step towards making this happen is to find a National Director, regional, state or county coodinators, and other positions such as nursing home liasons. Anyone who wants to get involved should contact her at [email protected]. To read more about Hardrick and Adopt-A-Senior, check out a recent story about her in the Union-Leader.

Turning a Personal Tragedy into a Journey of Discovery

A Landmark seminar leader has written a new book on her mother’s death from ovarian cancer, and the personal transformation that emerged out of it.

Knitting Nannies Help Those in Need

Knitting Nannies are sending scarves and other items to women and children in need. 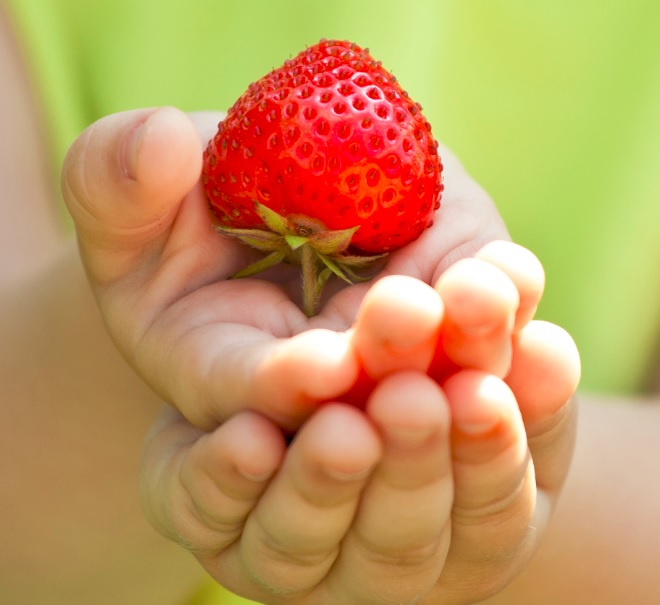 Perfect, Just the Way You Are

Michelle Dickinson-Moravek always had a commitment to making a difference for young people, so when the time came to choose a project in Landmark’s Self-Expression and Leadership Program, it wasn’t hard for her to choose … 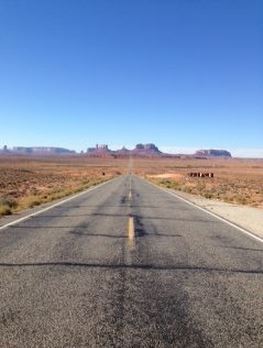 This is the story of a Landmark graduate who discovered it was never too late to follow a dream.