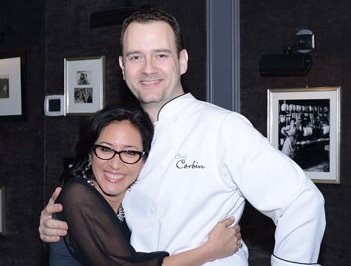 According to a story in the Philippine Reporter, on February 5th, a Spread Love Like Butter Event was held in Toronto to raise awareness about mental health issues and raise money for CAMH (Centre for Addiction and Mental Health).

The event was held at the Story’s Building on Duncan Street, and attracted over 160 guests.

The event was the creation of Joan Cordoba as her project in Landmark’s Self-Expression and Leadership Program, and was held in honor of Joan’s deceased sister Michelle. According to Cordoba, she set a goal of $5,000 raised for the event, and instead ended up raising $9,800.

The event featured food made by celebrity chef Corbin Tomaszeski, silent auctions based on donations from a wide array of sponsors, and speakers who discussed their own struggles with depression, addiction and other mental health issues.