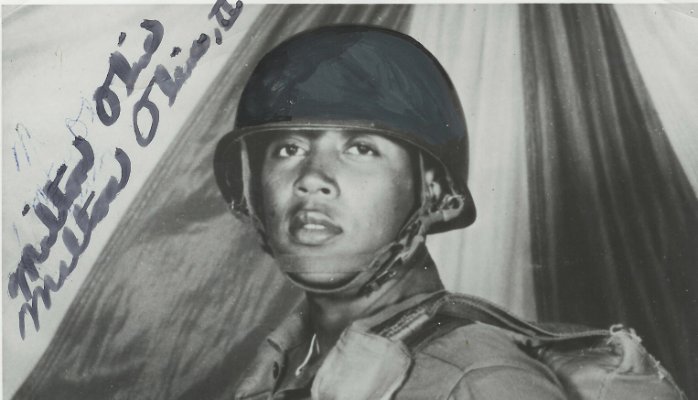 Landmark graduate Robert Toporek has created a reunion for the men he served with Vietnam, in honor of Milton Olive, who gave his life to save four members of the platoon, and was the first African American to be awarded the medal of honor in Vietnam. The reunion has a special purpose: to honor Milton Olive, the first African American to be awarded the Medal of Honor in the Vietnam War. Olive gave his life to save four of his companions by throwing himself on a live grenade. Toporek was one of those present at the incident and helped bring back Olive’s remains.

As part of setting up the reunion, he tracked down six members of the third platoon and got them together on a conference call, their first contact in almost 50 years. After originally being sent on a 90 day tour of duty, the 173rd Brigade saw intense action for over six years, with over 1,600 men in the unit being killed in the war.

The event on October 22nd will be held in Milton Olive Park in Chicago from 10am to 1pm and is open to all Vietnam veterans – click here for more information.

Toporek says that Olive’s sacrifice inspired him to commit his life to making a difference for others. Toporek went on to found TeamChildren, an organization dedicated to providing computers and educational software to underprivileged youths and their families – over 11,000 computers have been given away.