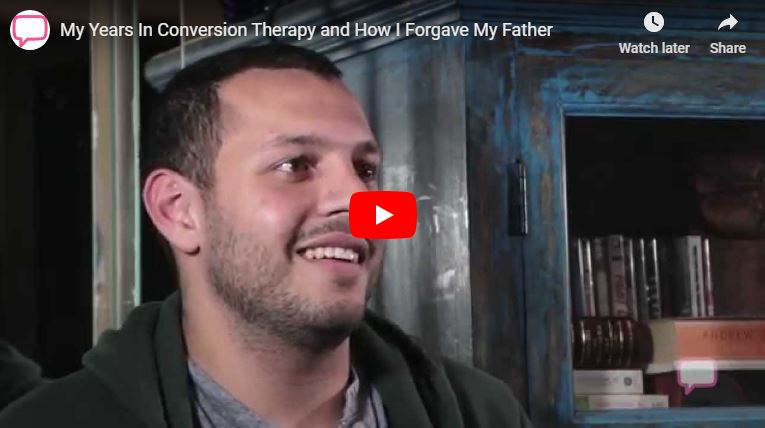 A June Huffington Post article told the story of Mathew Shurka who was made to participate in controversial gay conversion therapy as an adolescent.  Mathew recently participated in the “It Gets Better Project” on YouTube.  A video campaign targeted at GLBT teens and young adults who are struggling with coming to terms with their sexuality and the implications that has on their relationship to friends, family and society.   The article tells the story not only of Mathew’s coming of age and ultimately accepting his sexual orientation, but the eventual change of heart had by his “gay conversion” therapist.

As part of participating in the Landmark Forum, Mathew reached out to his estranged father, (the one who placed him in conversion therapy as an adolescent) with a beautifully compassionate email.