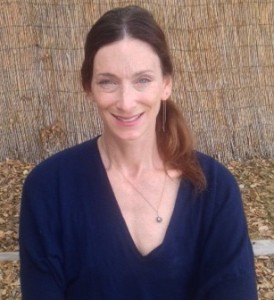 Mastering the Flow of Life d been developing the idea for many years.  It began as a yearly New Year’s Resolution tool on paper. She used the tool she created to support her in accomplishing her goals each year and bring balance to her life and all of her various interests and commitments.   She created it from the question “How to master the flow of life and bring balance?”

After participating in the Landmark Forum she found herself taking her idea public and turning it into an app that could be shared with others. From the positive feedback of others she has developed a smart phone app called Mastflow.  It provides a tool for people to bring clarity and balance to areas that are important to them- from health, and finances to career and relationships.

She says that participating in the Landmark Forum allowed her to let go of any of the “reasons” she had for not doing it and take a chance on her idea.