Michael Herman found it absurd that so much food is thrown away in Los Angeles while nearby homeless people from skid row go hungry. While participating in Landmark Education’s Self Expression and Leadership program, he decided to do something about it. In Landmark’s program, each participant creates a project that makes a difference in their community. Herman’s project aimed to do more than most food for the homeless programs, which require the homeless to seek out the food, something that isn’t always easy for those with difficult life circumstances. Insteand, the buffet, the Smorgasboard which gives the project its name, comes to the homeless.

At first, Herman thought he would feed about 20-40 people. However, every organization he asked was eager to come on board. Soon Outback Steakhouse, Krispy Kreme Doughnuts, Domino’s Pizza, Cheese Cake Factory, Pizza Hut, Whole Foods Market, Trader Joe’s, Noah’s New York Bagels, bakeries, delis, and even toy stores were part of the program. Each company donated food that would have otherwise gone to waste. The outpouring was so great that Herman was getting more food than he had volunteers to deliver. Soon, however, he had amassed over 200 volunteers from far and wide to go out the morning of Christmas Eve and serve food like savory home made turkey, gourmet breads, candy, cheesecakes, doughnuts, pizza, pasta, cookies, juices, sodas, bagels, salads, homemade cakes, and even ice cream from Baskin & Robbins to people whom otherwise will not eat that day or most other days.

The project grew to the point where Alec Baldwin and Kevin Bacon signed on to be guest hosts for the Christmas Eve food giveaway. Michael Herman shows how easy it is to make a difference!

SDVoyage has featured Landmark Forum graduate Curtis Alexander for his work in assisting homeless people transition back into communities. Here’s a brief excerpt: Curtis, let’s start with your story. We’d love to hear how you … 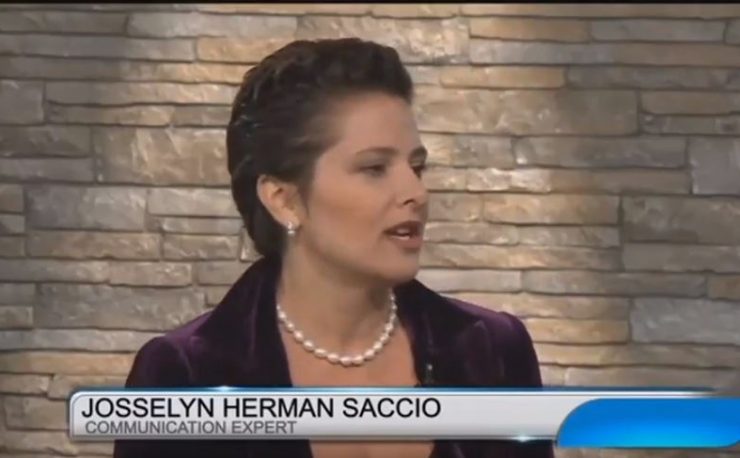 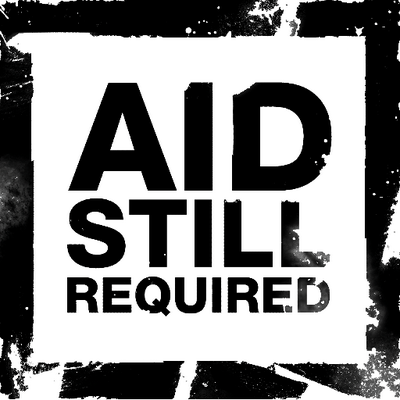 In recent years, there have been a number of hi-profile crises that have gotten a great deal of attention. The Indonesian Tsunami, Huricane Katrina and the genocide in Darfur have all gotten extensive media attention but once the …