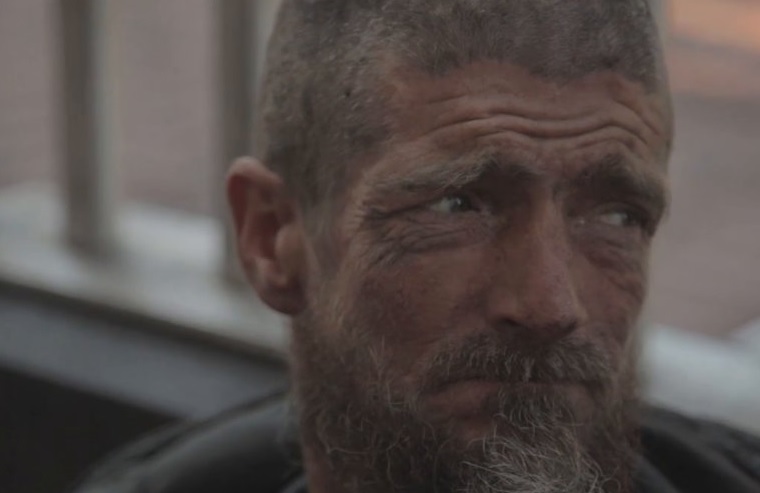 A Landmark graduate who was once homeless himself has created a program to help homeless people by letting them sell CDs by famous artists - now he's seeking to take the program nationwide.

AJ Lovewins knows what it’s like to be homeless. Back in 2001 and 2002, he experienced a period of homelessness that he describes as “devastating”. After getting back on his feet, part of his path of personal transformation  was registering in Landmark’s Curriculum for Living in 2008. By that time he had already started  doing volunteer work to support homeless communities and help others rise up like he did, but with the support of the Self-Expression and Leadership Program, he took those efforts to a whole other level.

Lovewins formed Harmonic Humanity, an organization that allows the homeless to become employed by selling CDs of uplifting, ‘conscious’ music. The program was Inspired by street newspapers that homeless vendors sell, and has become something like a musical version of them, enrolling famous musicians such as Michael Franti, Maroon 5 and Jason Mraz, to support the program.

It works like this: a homeless person gets three CDs for free that they can sell for $10 each. This $30 then gives them the money to buy CDs at $2 apiece (to cover costs) which they can then again sell for $10 each. This starts giving the homeless the money ($8 per CD profit) and dignity they need to get themselves out of homelessness and take the next steps necessary towards transforming their lives, which the program is also developing.

It’s also away for the musicians to get their music out and for the public to feel good about giving and hand up not a hand out. So far, two CDs have been produced which homeless vendors have sold for an estimated $100,000 plus in profits, across Seattle, St. Louis, San Francisco and Los Angeles.

A new crowd fundraising campaign is underway for the 3rd CD, “Heroes”, which will bring the campaign to other cities across the country. The funding will help AJ and his co-founder Joseph Jacques,  face the challenges of getting reliable distribution across the country, as well as market the campaign and produce the CDs. AJ expressed excitement at being able to share the project with the Landmark community, stating “Landmark gave me the tools to begin to see new possibilities for myself and others that have made this project a reality and subsequently helped a lot of people.”

AJ and Joseph will also be producing a work book in 2015 with teachings by leaders in the human potential field to further make tools available to those who are impoverished and looking for ways to change. They can be reached for more on this as they will be looking to Landmark graduates for support.

Visit Harmonic Humanity’s Indiegogo Campaign to donate today or find out more about how to get involved.