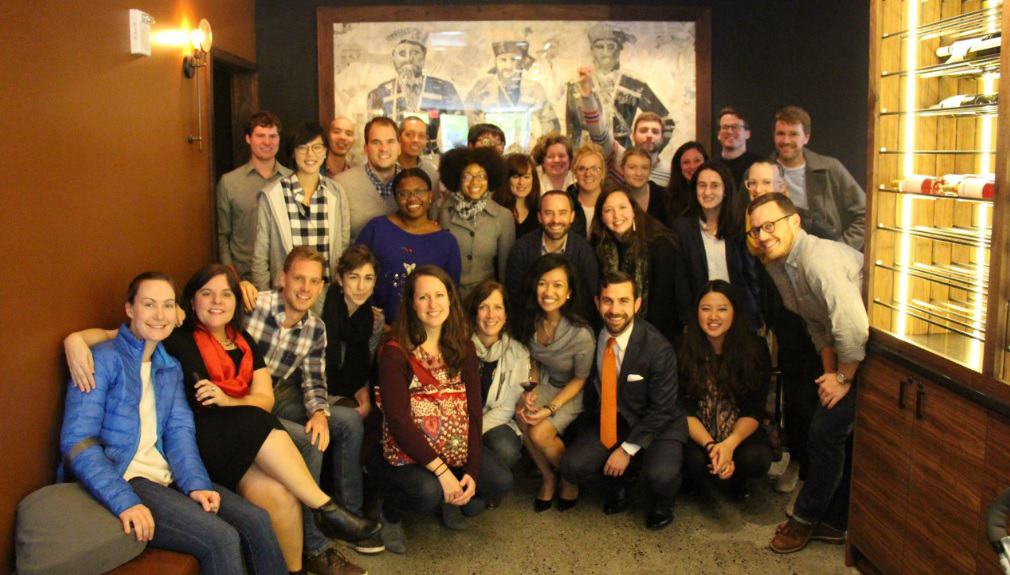 A reunion for Peace Corps volunteers who served in the country of Georgia was attended by the Peace Corps CEO, as well as the Georgian ambassador to the United States. 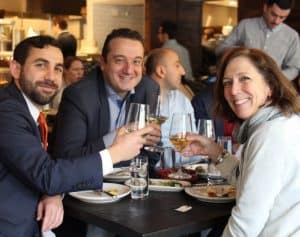 Michael Shvartsman’s project was conceived on August 19, 2017 whilst completing his Landmark Self Expression and Leadership program.

His heritage inspired him to create this project. Throughout the SELP course, Michael realized how much he values the Soviet heritage and family. During his time in the Peace Corps, the feeling was palpable says Micheal. “I could feel my heritage roaming about in the Georgian air and landscape. In DC, this feeling does not occur naturally, so it’s up to me to build an environment that can curate it. ”

The project is mainly about reconnecting with close friends, the Returned Volunteers of Peace Corps Georgia. It is also about creating an event aimed at achieving the 3rd goal of Peace Corps – to promote a better understanding of the host country on the part of Americans. From this standpoint, the Peace Corps Georgia Volunteer Showcase gave seven of his fellow volunteers an opportunity to share their stories and work experiences to an audience of 100 people, including the CEO of the Peace Corps and the Ambassador of Georgia to the United States 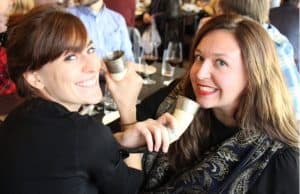 The participants in the project included over four dozen returned Peace Corps Georgia volunteers. Seven returned volunteers presented showcases to the owners of DC’s new Georgian restaurant Supra, where the event was held. In attendance were Peace Corps CEO Sheila Crowley, Ambassador of Georgia to the U.S. David Bakradze, Direct of the Center for Black Sea Caspian Studies at American University Dr. Mamuka Tsereteli, and Vice President for Global Initiatives at the U.S. Chamber of Commerce Gary Litman. 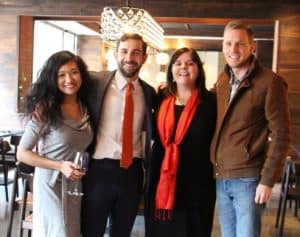 Raising money to pay for the food was challenging in the project. Much of the food and wine at Supra was unique, in that a lot of the ingredients are shipped from New York, Georgia and Russia. This heightened the authenticity of the experience, but also the cost. Therefore, budgeting for the group at a reasonable price took him some additional effort.

The event was held as planned on November 19, 2017 and the turnout was great as everyone enjoyed spending time with each other, listening to the showcases, and experiencing the restaurant. The project co-leads and Micheal will now be working with the Ambassador and Georgian Embassy to host a Friends of Georgia fundraiser at the Embassy in early 2018.

“Landmark helped clear up the blocks that were preventing me from seeing how much I value my heritage, Peace Corps service, and Peace Corps friends,” says Micheal.

2 thoughts on “Friends of Georgia Reconnect”