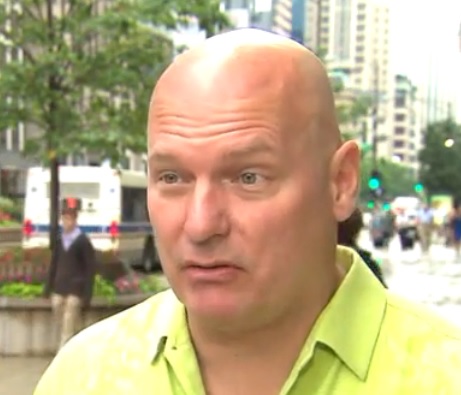 Joe Kirin, a Landmark Forum graduate and former Landmark staff member, has created a campaign for August 12th to be ‘No Complaints Day’.

In honor of his late mother, whose birthday this is, Kirin created the campaign to have people think and reflect about whether they really need to complain, or what action they could be taking to address their complaints.

The campaign caught the attention of WGN Television in Chicago, which ran a feature on the campaign.

“What would it be like,” asked Kirin, “if for one day, complaining wasn’t an option? What would people do? What would they say?”

Watch the interview on WGN above, and follow the results of the No Complaints Day challenge on Facebook.