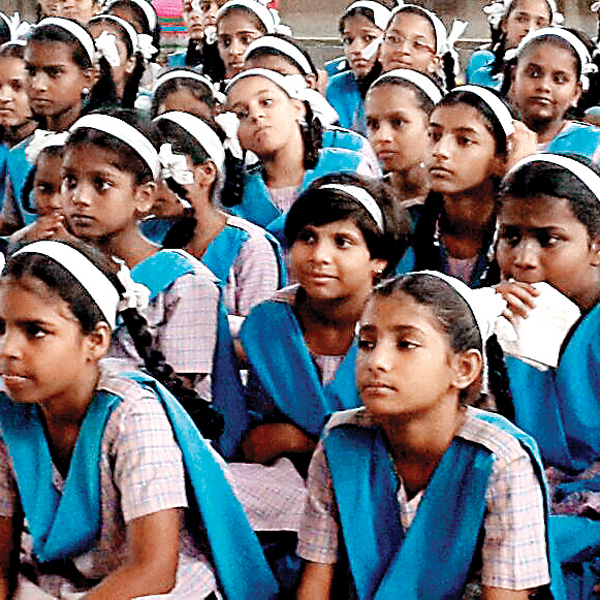 An education campaign to prevent sexual abuse is one women's project in the Self-Expression and Leadership Program.

Saritta Shetty is educating children in India about how to recognize and prevent child sexual abuse. Her efforts in creating C-SAFE, Child Sexual Abuse Free Environment, her project in the Self-Expression and Leadership Program, have attracted the attention of one of Mumbai’s largest newspapers. Here are excerpts from the story. Sarita Shetty is an unassuming homemaker, but the cause that she is fighting for addresses a very urgent need. “I used to read articles on child sexual abuse and feel helpless. I used to just post on facebook like all of us do or vent out my anger by talking to others. The truth is that children and adults constantly live in fear. When I was a kid, nobody told me what to do or how to react in my growing-up years whenever there was an ‘unsafe’ touch. So, with the thought of spreading awareness about child sexual abuse, I started ‘C SAFE—Child Sexual Abuse Free Environment’ to make a difference in my own little way.”

C-SAFE conducts awareness sessions amongst children and believes in empowering them. When Shetty isn’t conducting storytelling sessions for kids, she organises workshops on child sexual abuse at government-aided and BMC schools. As part of the awareness campaign, she has appealed to the Prime Minister of India to make workshops educating children about sexual abuse a compulsory part of school education.

Children are deprived of in-depth knowledge about safe and unsafe touch, what action to take when someone touches them in an unsafe way and so on. Shetty wants to ensure that her workshops are made compulsory not just for children but also for their parents as well as the school (and bus) staff so that every person is proficient enough to deal with such situations when confronted.

Shetty adds: “Talking comfortably and providing the right knowledge is extremely important and who better than schools to do that. It will give the children as well as the elders, freedom from fear. They will then be aware of everything and do the right thing.”