A unique musical event took place on the evening of March 2nd at the Metro Studio in Victoria, British Columbia, where popular Victoria bands performed songs that incorporated poetry submitted by local schoolchildren. The event was part of a Self-Expression and leadership program project titled "Sing Your Heart Out" designed by Victoria Landmark Education graduate Jennifer Kingsley.

“It’s a project that mixes several of my personal interests. I’m a writer and I loved writing poems as a kid," says Kingsley. "I also play music. I’m really inspired by the local music scene in Victoria. It’s so diverse and there are a lot of people doing interesting projects. There are a lot of kids writing creative stuff, and it rarely gets out of the school.”

Kingsley solicited poetry from students at several nearby elementary schools. In total, 43 students submitted poems. Poems that were not performed by one of the bands were put on display at the show. The bands, which included Children of Celebrities, Outlaw Social, ODDitory Presence and others, performed pieces in a wide range of musical styles, including bluegrass, punk, and spoken word.

“We’ve got all kinds of different musical themes, and people that live in the same town but haven’t met before," Kingsley says. "It’s bringing a lot of people together. And it’s been so much fun. The thread that binds them all is that they’re all singing the words of young people from Victoria.”

Kingsley is open to the possibility of the show being an annual event, and she is thrilled that the event was so positively received and that so many other people took the event and made it their own.

Kingsley says: "Although I’m the founder of the project, I don’t even feel like its leader anymore. It’s really taking off inside the music and writing community, and that’s the best part about it.” 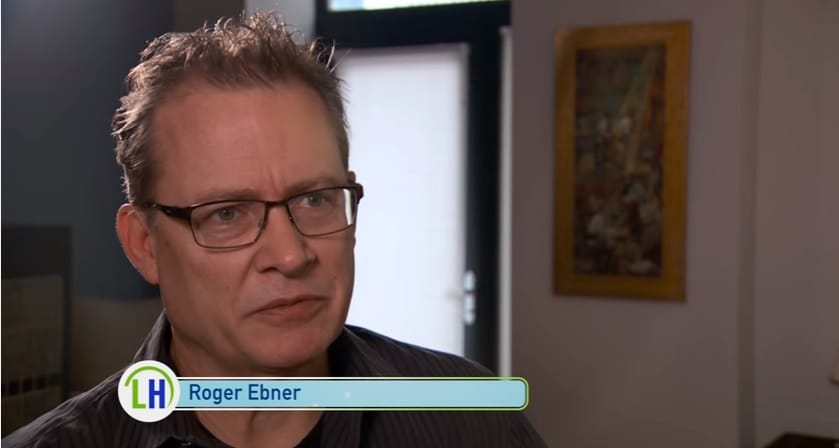 A Landmark Forum graduate dealing with Parkinson’s Disease was recently featured on Living Healthy Chicago, WGN Channel 9 for his positive attitude and for making a difference for others. 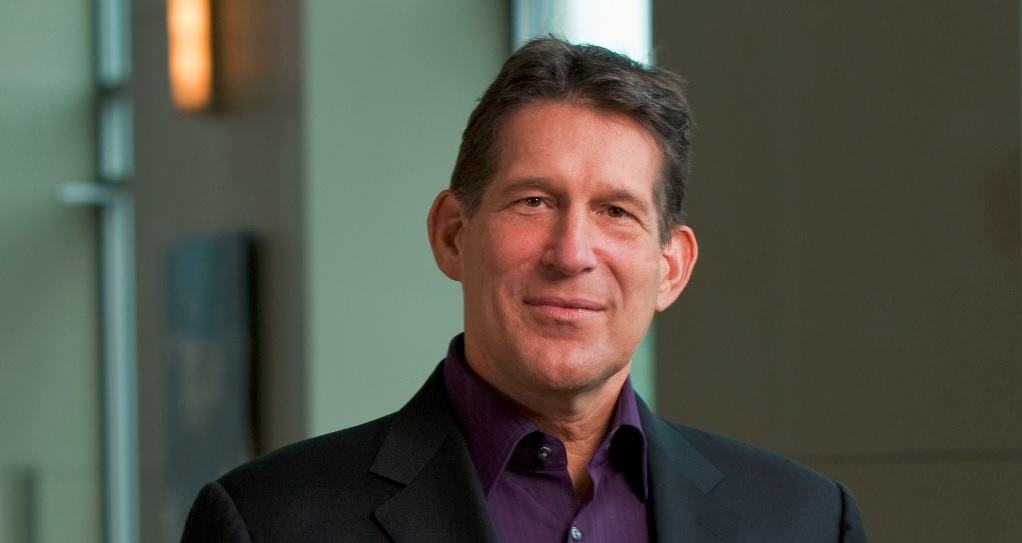 Landmark Forum Leader David Cunningham talks money, and the freedom that comes from distinguishing our interpretations about it.

Tribe of Lambs is holding a rock party in Calgary to fund 54 children at Rays Home for HIV Positive Children in India.