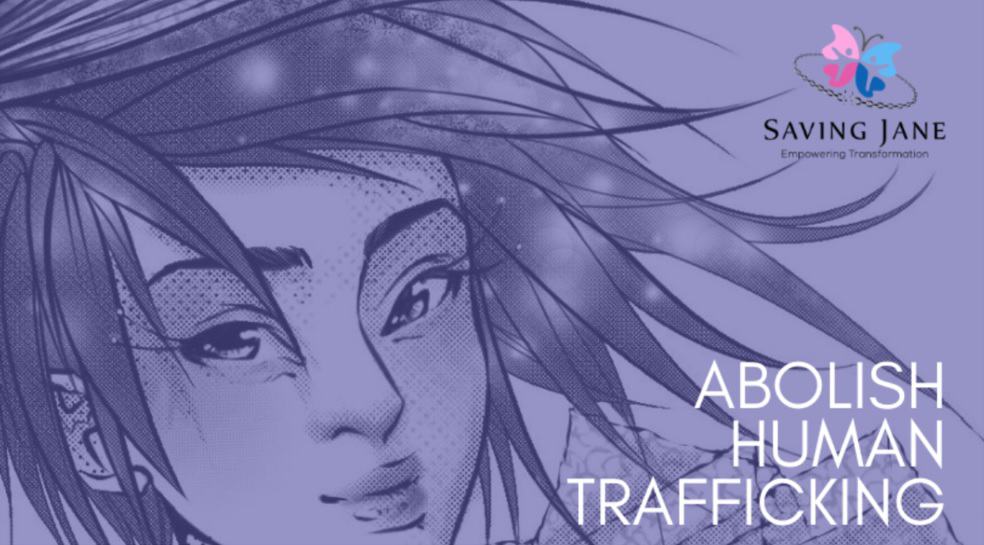 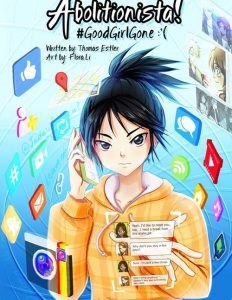 Until 2017, Kathyann Powell was an award winning,recognized personal shopper with Bergdorf Goodman in New York. After she completed her Landmark Forum in November of that year, she realized that despite the comfortable life she led, she was not fulfilled by her career and resigned a few weeks later.

Unsure of what to do next, she experimented with Pilates and yoga, and enrolled in professional cooking courses. A month later, she attended the Advanced Course in December of 2017 and moved with her husband to Las Vegas.

January and February were frustrating as she continued to search for personal meaning. One night, in late February, she woke up at 4 AM, sat up, and said to her husband “I am going to help human trafficking survivors and the organization will be called Saving Jane.”

Saving Jane was incorporated on April 9, 2018 and was created to empower survivors of human trafficking and prevent new victims. In the fall of 2018, Saving Jane launched an innovative prevention and awareness program for young people aged 10-14 using manga graphic novels in tandem with workshops in New York and Las Vegas.  This program educates children about human trafficking, what it looks like, and how to avoid it.

The graphic novel: ABOLITIONISTA! #GoodGirlGone, by Thomas Estler, created with advice from FBI victim specialists and other experts, tells the story of how a girl becomes homeless and falls victim to a coercive predator who traffics her.

Saving Jane is working to expand the program into Spanish, and also create a graphic novel tailored to the more than 20,000 homeless young people in Las Vegas. The workshops are also expanding to other places with the assistance of the United Nations Human Trafficking Working Group, members of several state legislatures and individual supporters around the country.

Saving Jane has prioritized Houston TX, Washington DC, Atlanta GA, Miami FL and San Diego, CA, as prime candidates for their program, as these cities have some of the highest reported rates of human trafficking, due in large part to their nature as transportation hubs and number of major events held in those cities, which serve as opportunities for exploitation.

Saving Jane’s primary mission is to transform survivors into leaders. They will execute this mission by building a recovery facility where survivors can go for trauma treatment and educational training to be reintegrated into normal society. Within the facility, there will be doctors, therapists, social workers, medical care, job training, higher education classes, and more.

They have already started on this plan by creating a series of round tables with survivors and trauma treatment professionals to determine the requirements of the facility. When that is complete, an architect will create a three dimensional model of the facility and the fundraising process will begin.

To donate, find out more, or otherwise get involved, visit the Saving Jane website and Facebook page.